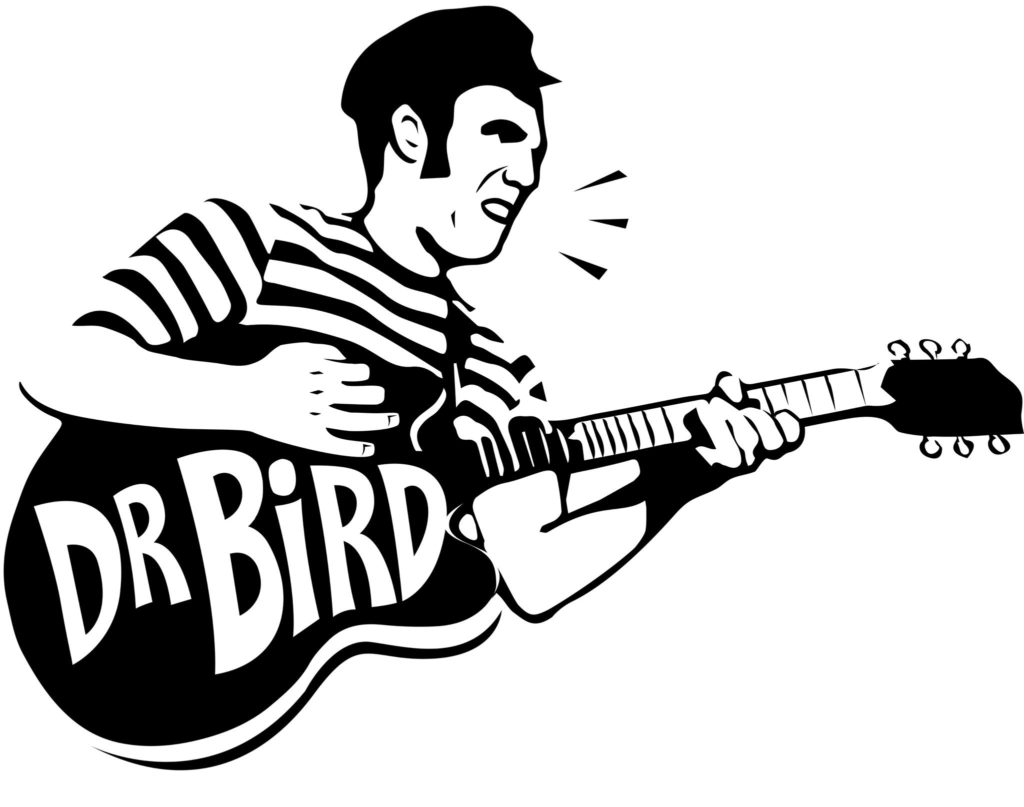 FRI 13TH MAY
DR BIRD (live) back by popular demand..
London Mod Soul Poppers Dr Bird have been on the scene for the last six years. During that time they have released their debut ‘Part of my Plan’ EP and a critically acclaimed sold-out album, ‘Bedtime Stories’; both on the Direct Records label.
Tracks from both releases have regularly been played on radio stations in the UK, USA and right across Europe. Their song ‘East London Cleopatra’ has picked up several plays on Radio Rai Uno, the Italian equivalent of BBC Radio One.
Doors open 8pm, band on 9pm + DJs + more tbc till 4am!
+ SUPPORT FROM
DJ MARY CHERRY a Berlin and Paris based DJ
Host of the Psyché-O-Rama show on Rock&Folk Radio in Paris and her own events called ,,A Night with Marycherry’’.
She is also part of a girls-only collective based in the US, called ,, Les Filles”.
Marycherry plays 60s Garage, Freakbeat, and usually mixes it with some Motown or Soul.
Living in France for 11 years has brought her deeper into Yé-Yé music, which also inspires a lot of her mixes and sets.
8pm -11pm + ticket includes The Payback funk night after
+ Add to Google Calendar+ Add to iCalendar